← back to
Indie Recordings
Get fresh music recommendations delivered to your inbox every Friday.
We've updated our Terms of Use. You can review the changes here.

Crush The Race Of God 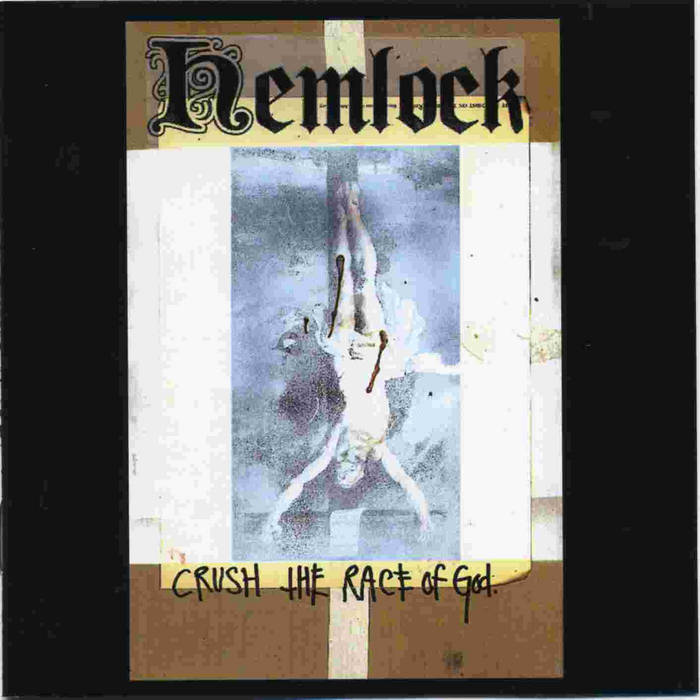 satangutsandchristcorpsepaint Not sure what the deal is, but last I checked, the boys from Hemlock were not that clownshow from Vegas, haha. (no offense to clowns) Hemlock was a heralded or hated, obscure raw as fuck blackmetal band from NYC- unrivaled in unholy glory and grime. Whoever you are- thanks for puttin this album up on Bandcamp despite the funny business. Favorite track: Cry to the Moon (Trial of Destruction).

A well-known and well-traveled heavy metal band frothan studio recom Las-Vegas, Hemlock formed around 1993. The group, led by vocalist and bassist Chad Smith, focused on its live show (which featured a pit standoff known as the Wall of Death) more than studio recordings, but that didn`t mean that Hemlock didn`t take time to put CDs on store shelves. ... more

Bandcamp Daily  your guide to the world of Bandcamp